Today we have Hatcow Productions at my house shooting a movie, or at least part of it.  They are really shooting too, using a blank gun.  I can’t believe my dog isn’t going ballistic with the rounds I’ve heard.

Well that’s what you get when you live in a cool old house (besides the extremely large tax bill). Lot’s of people want to film their movies here.  This will be about the fifth or sixth one.  One day I was driving up and I saw a group of students in my alley with a very nice looking HD movie camera.  Apparently, in the 1970′s a Chinese scientist, famous to some now, lived in my house.  It was part of their documentary on the guy.

I have pictures of this house before I saved it from the wrecking ball. Not a pretty site. But now that I’ve spent about every last dime on it I have a place to stay.  Well, it will hold it’s value better than drugs, I hope (becuase houses are like addictions to some). And if I could just get someone to pay me to use my house, now that would be enterprising. 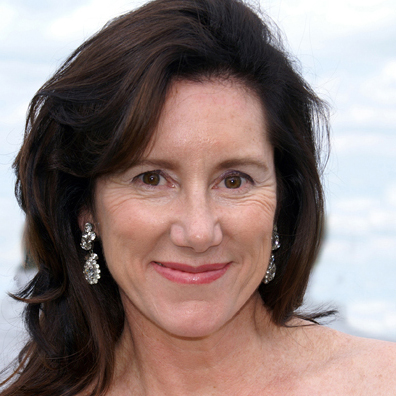